What It's All About

When I was learning to play, it was hard to find all the right records at first, so except for a bit of John Hurt I stumbled across, my own foundation came primarily from blues revival guys of the 1950s and 1960s: Dave Van Ronk, Roy Book Binder, Stefan Grossman, Jorma Kaukonen. In retrospect, all those musicians were associated with Reverend Gary Davis, so I suppose he counts as a substantial influence, though I didn't hear the Reverend himself until much later.

Along the way I fell in love with pianists like Jelly Roll Morton, James Booker and Ray Bryant, the hard bop musicians of the 1950s and 1960s, and a slew of the usual jazz and blues suspects including (but not limited to) Charlie Christian, Gatemouth Brown, B.B. King and Django Reinhardt.

At some point I realized there was no reason to think of these various influences as separate things; that in fact, I was happiest figuring out how to incorporate them all into one approach. So that's what you'll find here. It's less about how to play exactly like this or that musician, and more about figuring out how to use fingerstyle guitar technique to keep yourself entertained making something groovy and creative. 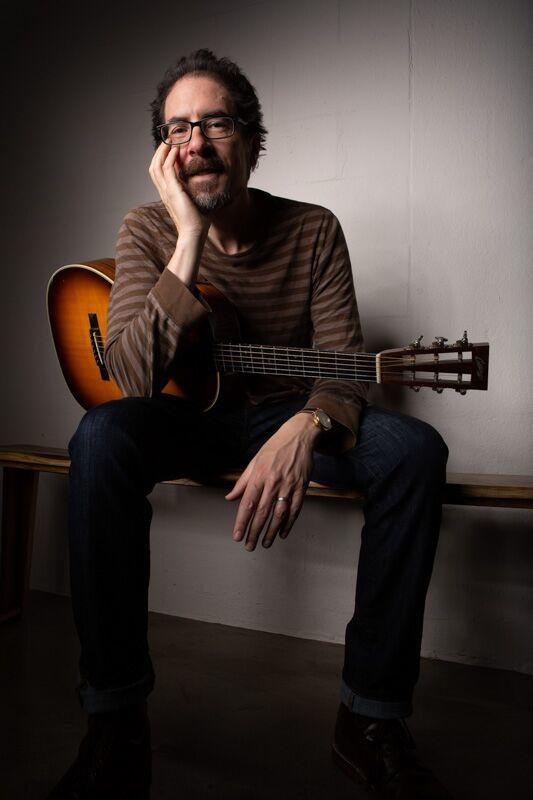