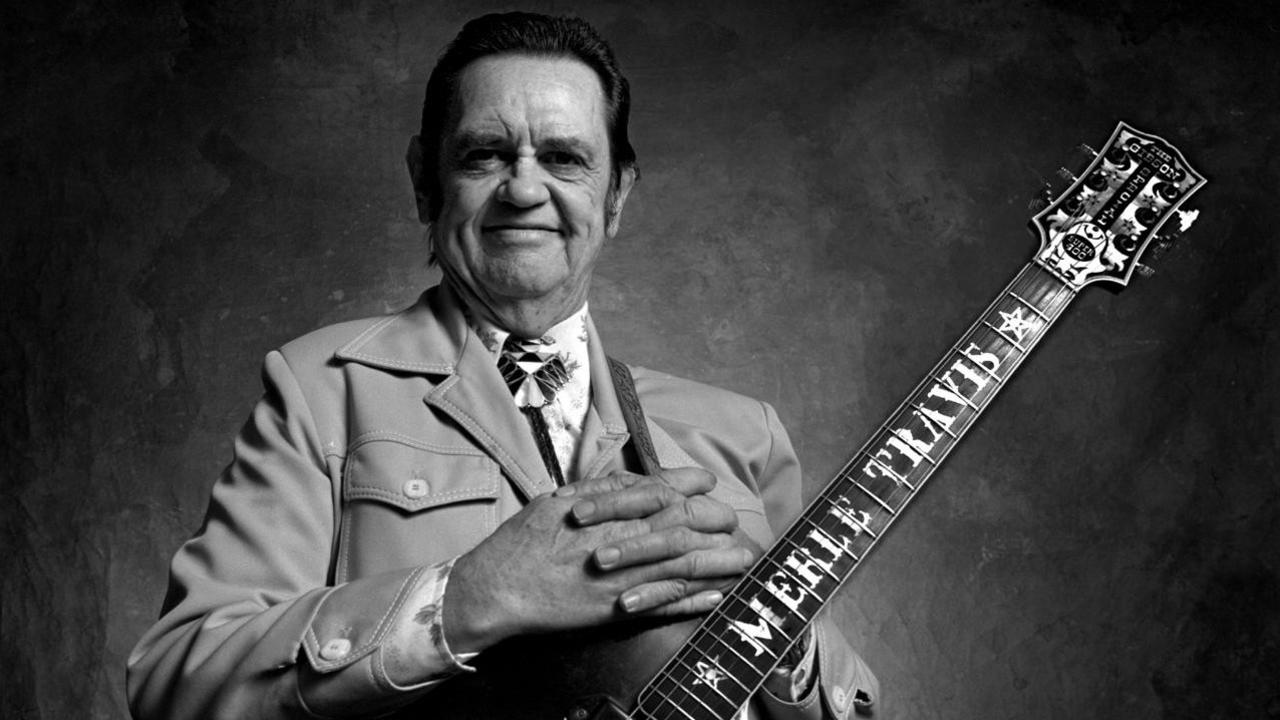 It being the first post of the new year, I suppose I ought to be talking about practicing resolutions, or guitar playing goals, or something like that. In theory, I'm certainly a fan of the reboot, the dramatic plan, the epic self-styled makeover, or at least, I have been in the past. But this year I'm going for a blurry, indirect approach, rounding the corner into 2019 at a saunter so casual Casey At The Bat could take my correspondence course in arrogant nonchalance. Since mid-December I've been mulling over what the new year might bring, but it's already January 7th and I'm still pecking fitfully at my laptop from the kitchen counter, pretending I'm getting actual work done in between games of Magic The Gathering, taking out yet another bag of recycling and perfecting my new recipe for homemade ramen.

That said, I do have a new guitar playing project afoot, one that began coalescing a few weeks back. I'm pretty fired up about it, and yet I'm trying to keep it kind of soft-focus so I can determine just what it's about without getting overwhelmed. Like most of my guitar projects, it has its origins in a what-if, in this case: What if I stopped stressing about the muttly, non-pedigreed origins of my fingerstyle approach, and just did something about it? Having learned so much about playing the changes on the blues from finally transcribing the actual playing of my favorite blues-oriented jazz musicians, I started thinking: what's my equivalent in terms of fingerstyle guitar? And I arrived at the idea of: well, I'll pick three Reverend Gary Davis tunes and three Merle Travis tunes and see if I can't figure out what makes them tick.

I'm not sure if I got this idea from poking through Spotify, or if I started poking through Spotify once I got at the idea. But the key thing was to sift through and find six tunes – and only six tunes – I was actually excited to figure out. It's always bugged me that four of my biggest early influences – Stefan Grossman, Roy Book Binder, Dave Van Ronk and Jorma Kaukonen – all played the Reverend's tunes, but I've never dug in at the source and learned anything directly from his recordings. That's always felt like too much of an "I oughta do that" kind of thing in the past, and therefor none too appealing. But this time, when I started going through Davis' catalogue, more than one tune prompted a thought more like: "hmm...if I could play that tune properly in the first place, could I get away with improvising on it as well?"

It has also always bugged me that I've been playing some form of Travis picking for so long without ever having learned any of Travis' actual tunes. So I looked around for some Merle Travis tunes as well, with kind of a similar aim in mind – to find a few songs that would be really fun to know for their own sake, while possibly proving fertile territory for additional improvisation. I was aware of the solo electric album The Merle Travis Guitar but not Walkin' The Strings, a pretty definitive collection of solo acoustic renditions of some of his most well known instrumentals.

So that's my mission, at the moment, subject to all the usual contingencies, interruptions, side paths and intrusions of reality. And I have no idea how much, if any, of this will ultimately seep into my teaching. But in the meantime, if you want to check out my listening list, here are some Youtube links:

(also known, at least once, as "Pickin' Rag," played much faster on this live recording)

Thanks for all the recent emails, comments, and holiday greetings. I do try to get to all of them, though it occasionally takes me longer than I'd like to get back to everyone.